All The Edge Tattoo Reviews 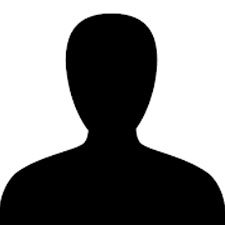 Completely unprofessional. Called to see if they could take my best friend and I as walk-ins, they said YES so we went. Got there and the guy who was going to tattoo us had THE WORST attitude. Refused to tattoo on the area i wanted THEN rolled his eyes and said he doesn't tattoo on napes where my friend was getting hers (mind you, we called in advance and were told it was no problem) my friend showed him what we were going to get for a design and she said "something cute and easy" to which he sarcastically and rudely replied "if it's so easy why don't you just tattoo yourself " WHAT THE HELL?!! Needless to say we left and let them n know we would absolutely not be back again. The owner came over who was very nice however instead of pulling his employee aside to set him straight he just said to us "he's not normally like this" No excuses, Horrible Unprofessional The end

About The Edge Tattoo 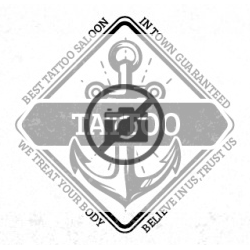 Submit a Review for The Edge Tattoo